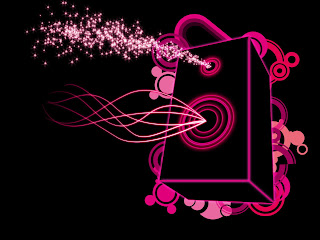 I never knew that Jimi Hendrix was black.

I moved to the U.S. in 1988. When I saw a poster of him on a college dorm wall, I was stunned. I read the puffy yellow letters under the image of a wild-haired man holding a guitar that told me who he was.

“Jimi Hendrix is black?!” It was a rhetorical question I supppose.

It wasn’t so much that he was black or blue or purple. It was that I had never thought about him one way or the other. He existed in my mind as his music. He existed as sound, not skin. “Of course Jimi Hendrix is black,” I was told. “How could you not know that? Listen to his voice. He has a black voice.”

I listen closely sometimes. Even now in my 40s, I listen to him on NPR during today's feature segment. I strain my ears, listening for signs of black-ness. I hear his jamming wild guitar sound, his raging power in the form of uncontained beat. After two and a half decades in the U.S. I now know more of his story, not simply his music.

And as I listen today, as I drive along the Seattle streets of his hometown, I laugh, and remember, “Hey! Jimi Hendrix is black! Who knew!”

Because most of all I like to remember the 18 year old girl who didn’t know he was any color at all but purple haze.